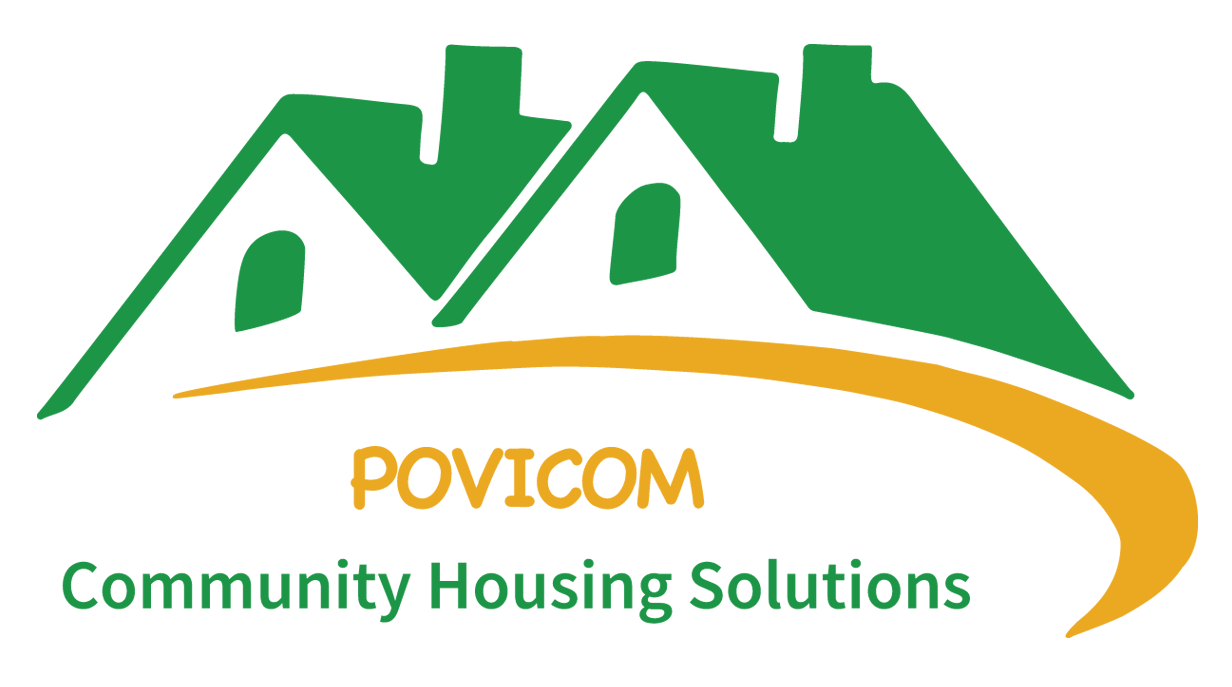 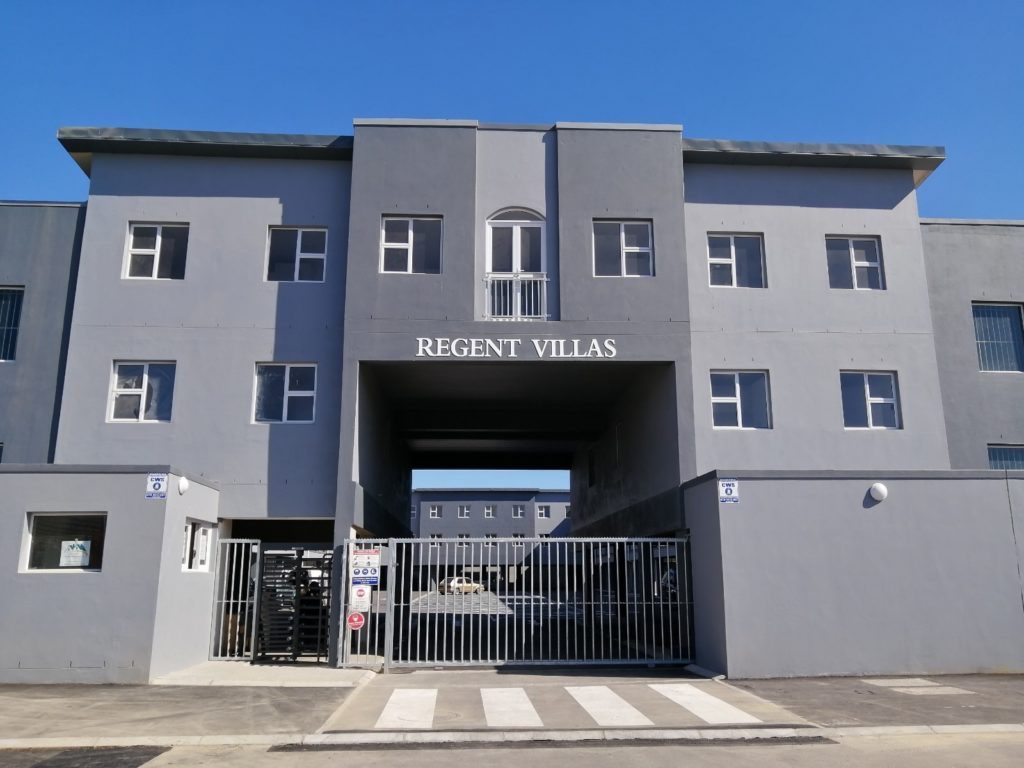 POVICOM is a non-profit company lead by a dynamic, experienced and efficient team established for the purpose of  responding to the huge housing shortage for vulnerable members of South African Society. The vulnerable include those who have been affected by Pre-1994 political, economic and social structures as well as those affected by a current housing market that favours the needs of higher-income earners. As a result, a large part of the population is living under overcrowded and inadequate living conditions. 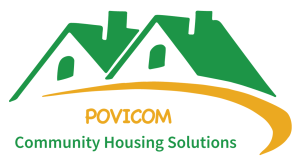 Social Housing Rental has been identified as a feasible solution to supplying  decent and affordable accommodation to those who currently fall within the lower-income bracket of between R1500 and R15000 and POVICOM has identified the Western Cape and Mitchells Plain specifically, as an area of demand. POVICOM intends to systematically develop and manage Social Housing Rental and in turn, contribute to urban restructuring. 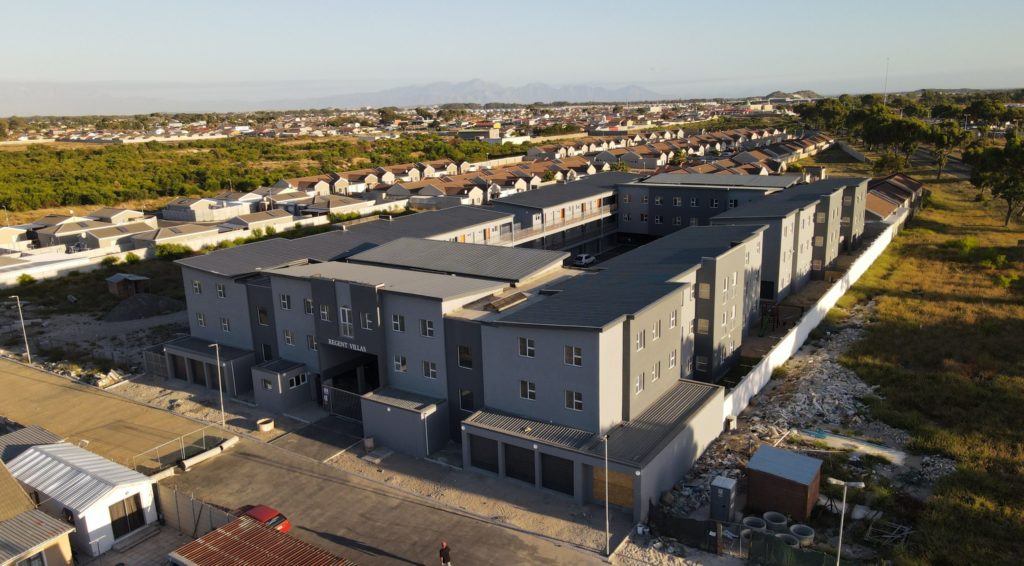 POVICOM is committed in building good quality houses and has a dedicated maintenance team and long – term maintenance plan in place to ensure that the houses are well cared for. POVICOM’s property selection process is based on long term investment standards and tenants are personally evaluated by the Residents Liaison and Housing Committee of the Board. POVICOM believes the key to successful property management is to be committed for the long term in both the property and tenant selection process. A continuous tenant education program and communication plan is ingrained in the ethos of the company.

POVICOM’s Board is spearheaded by, the chairperson, Riyard Abrahams an  award winning Estate Agent, scooping the Rabi Properties Rookie Agent award in 1994, a registered builder who has over 20 years experience in developing properties and managing rental stock. His property development portfolio boasts construction of 500 houses in Montana, 80 houses in Bay view, Strandfontein, shopping and residential complex in London Road, Malibu Village, Blue Downs ; plot and homes in Grassy Park, Mitchells Plain suburbs. He is currently the Managing Director and Professional Principal of the AIDA Prospur Estate Agency in Wetton and Mitchells Plain suburbs. 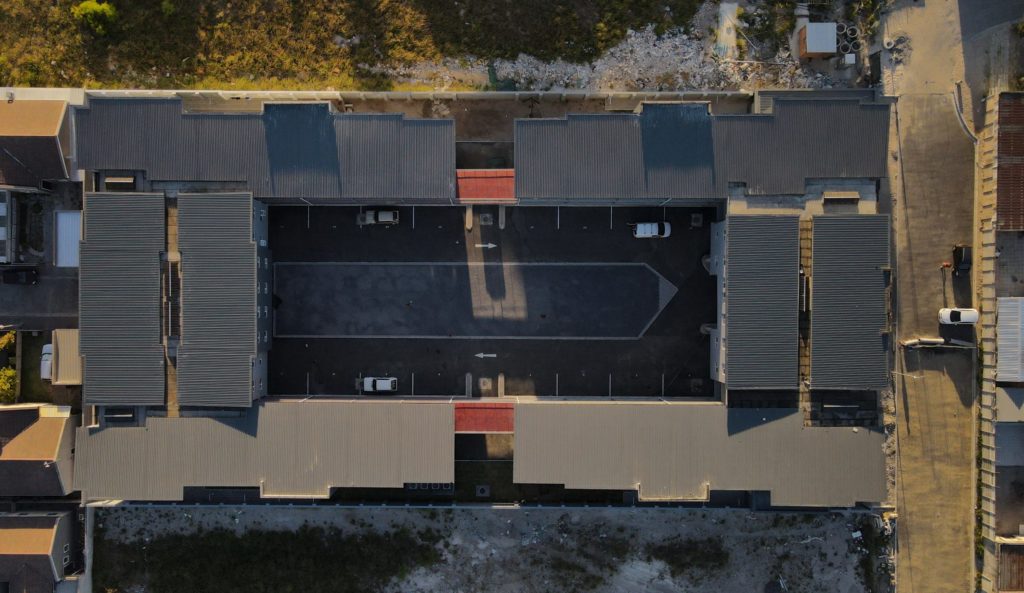 POVICOM is determined to contribute to South African Society at large by providing a safe, dignified and affordable living space in areas of great need, through quality development and professional management of Social Housing Rentals. 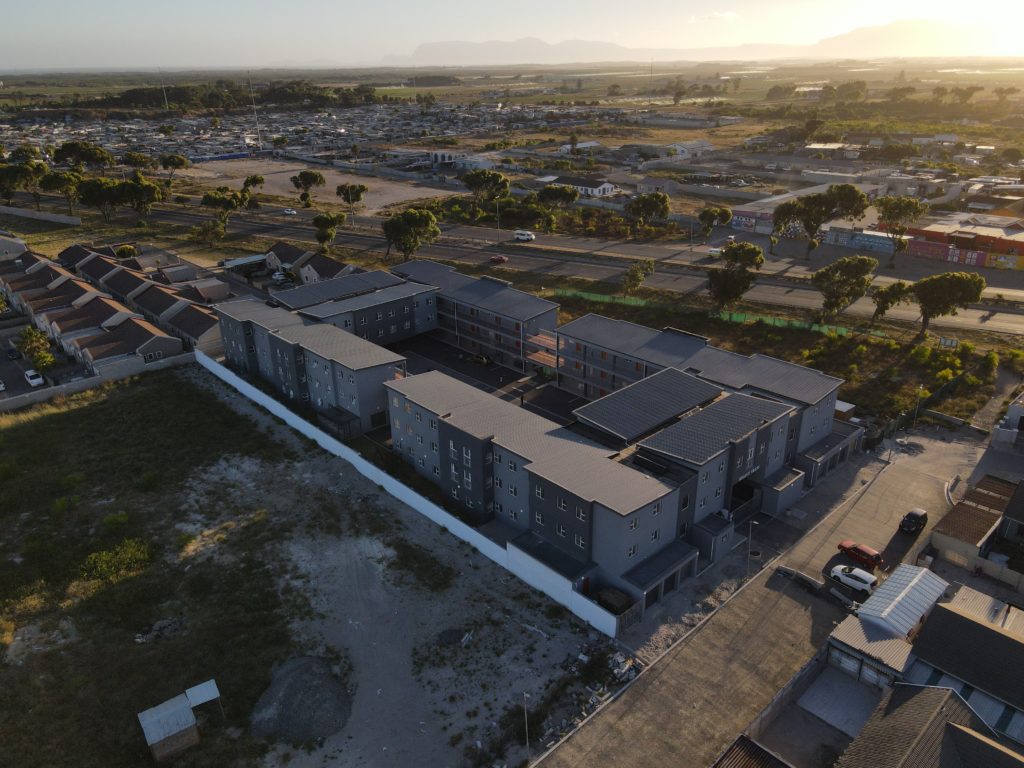 Through stead-fast commitment and efficient delivery, POVICOM aims to be a leading provider of affordable and subsidized accommodation for society’s disadvantaged individuals, specifically in the Western Cape. 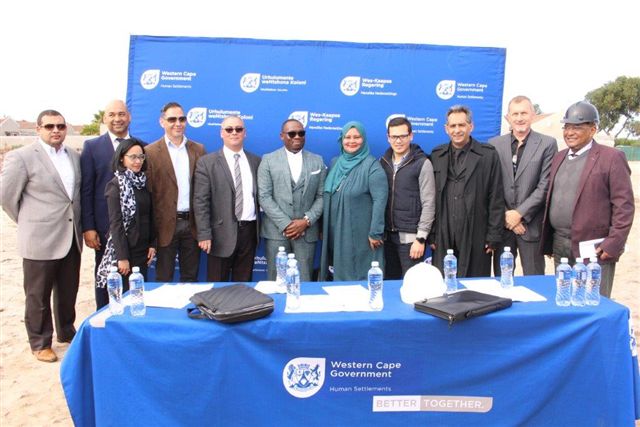 POVICOM has the following objectives:

POVICOM holds the following as its Guiding Principles

Selective in tenant process
POVICOM has a dedicated, Resident Liaison Officer, who will personally meet with the applicant and assess them individually. Each tenant will be invited and encouraged to participate in the AGM.

Provide exemplary service to tenants
The goal of POVICOM is to achieve maximum occupancy levels. If the tenant has a broken pipe, then, they’ll fix it – that same day! Period! The property will be clean, well maintained and professionally managed.

POVICOM is fully committed to make its Rental Property business a long term success with future plans for expansion. It is this dedication and drive which will set them apart from other local peers. The following are what they believe are keys to success:

Brief historical Background on the Mitchells Plain suburb
Mitchells Plain was created in the 1970’s to alleviate the housing shortages in the Coloured community of Cape Town and relocate this population into a segregated and self-sufficient district. In 1975 it was estimated that there were well over 30,000 inadequately housed families in Cape Town. To wipe out this backlog and cope with the natural increase 40,000 houses would have been provided by 1981, this would mean having to build an average of 7,000 houses per year for the next 7 years. The need for an area like Mitchells Plain was envisaged way back in the 1960’s with the first proposal was tabled by the City Council in 1971.

Mitchells Plain Today
Today Mitchells Plain is one of Cape Town’s and South Africa’s largest townships with a population of about 310,485 people, as of Census 2011.  In terms of economic activity, investment is primarily in retail development with Mitchells Plain being considered as having the strongest level of investment on the Cape Flats. It has a central business district (CBD), locally called the ‘Town Centre’ and two large shopping centre’s; Liberty Promenade Shopping Centre, Westgate Mall and the more recent Watergate Mall. Mitchells Plain is also home to 85 schools in addition to many other amenities. Mitchells Plain, according to Census 2011, had a 35.7% living below the poverty line of less than R3500 per month. From this, it was estimated the demand for the low cost subsidized housing was at 103,000 individuals estimated to be 35,000 families in need of these housing in the Mitchells Plain area. This is excluding the demand of those that fell in the R3501-R15000 income bracket.

The response was overwhelming.

Within the first day, more than 100 respondents had been recorded. In a period of two weeks, more than 1000 people had made contact. The majority of these respondents reported that they fall within the required income bracket and are unsatisfied with their current accommodation for reasons including: residing in overcrowded properties, crime in their immediate area and inadequate housing conditions.

An LSM Survey in some of the main Mitchells Plain suburbs can be seen below.

POVICOM is targeting families with children – single family households who earn a salary starting from R1500 to R15000 and are permanently employed and match the criterion for the Social Housing Project.

The current economic climate and historical disadvantages creates the need for quality and affordable houses to rent.

Renting makes financial sense for POVICOM’S targeted tenant who cannot afford the additional cost/time burden of property maintenance and does not qualify for bonds at commercial institutions.

POVICOM will position itself as a rental property of choice when it comes to quality, safe, well cared for and affordable rental for the most vulnerable sectors of society.